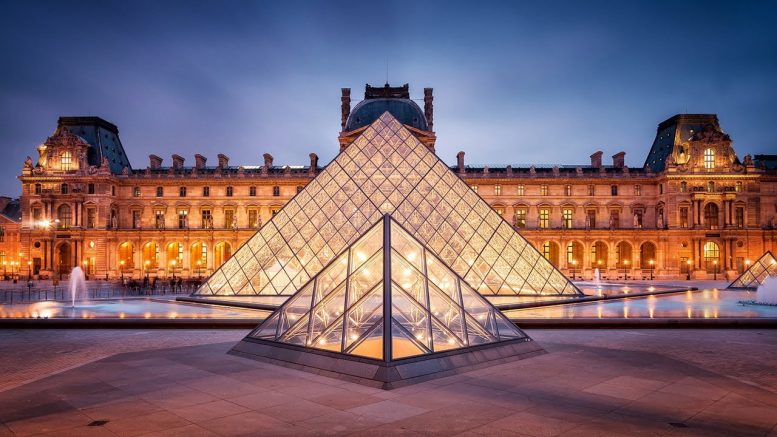 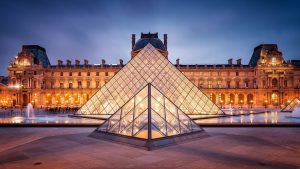 A charm offensive to woo back tourists frightened off by terror attacks in Paris and Nice has been so successful that France is now struggling to cope with record numbers of visitors.

People are forced to queue for hours in sweltering heat at sites such as the Louvre, the Eiffel Tower, the Château of Versailles, the Mont-Saint-Michel, the Château of Chambord, in the Loire Valley, and the medieval fortress of Carcassonne, in the south west.

Tourists are being urged to make online bookings up to three months in advance to see the sights without the exhausting experience of battling through huge crowds.

Many popular attractions are considering introducing a sliding scale of charges to encourage more visits outside peak times.

But tour operators are concerned that the system might deter visitors. France is the world’s most popular tourist destination, despite a dip after a string of attacks in 2015 and 2016. Tourism represents nearly 10 per cent of its GDP and supports about three million jobs.

There are fears of Venice-style “over-tourism,” with France expected to receive more than 90 million foreign visitors this year, rising to 100 million by 2020.

Christian Mantel, head of Atout France, the national tourism development agency, said: “If nothing is done, in five years time it will be necessary to regulate the number of first-time foreign visitors to France. In Paris, 80 per cent of sites that tourists absolutely want to see are along the banks of the Seine and they are close to saturation.”

Fance offers a unique combination of historic châteaux, beautiful beaches and countryside, picturesque villages, glamorous Riviera nightlife and a renowned gastronomic tradition that draws tourists from across the world. The Chinese are among the highest spenders, and Parisians have grown accustomed to the sight of Chinese couples posing for wedding photographs on the banks of the Seine.

So far relations between tourists and locals are generally amiable. France has not had to contend with the stag-dos, anti-tourist protests or graffiti that have hit Venice, Amsterdam and Barcelona, but officials fear resentment is building.

Last year Dubrovnik announced drastic limits on entry to its Old Town. Venetians have protested against visiting cruise ships, and sightseeing buses have been attacked in Barcelona.

Le Figaro newspaper warned of the risk of a similar backlash in France, although it pointed out that the country has “not yet seen walls with [anti-tourist] graffiti, petitions, demonstrations or referendums to limit the numbers of visitors.”

The growing number of visitors to France reflects the phenomenal expansion of tourism worldwide. The global number of tourists has more than doubled in the past 15 years to exceed 1.3 billion last year, and is forecast to rise to nearly two billion by 2030.